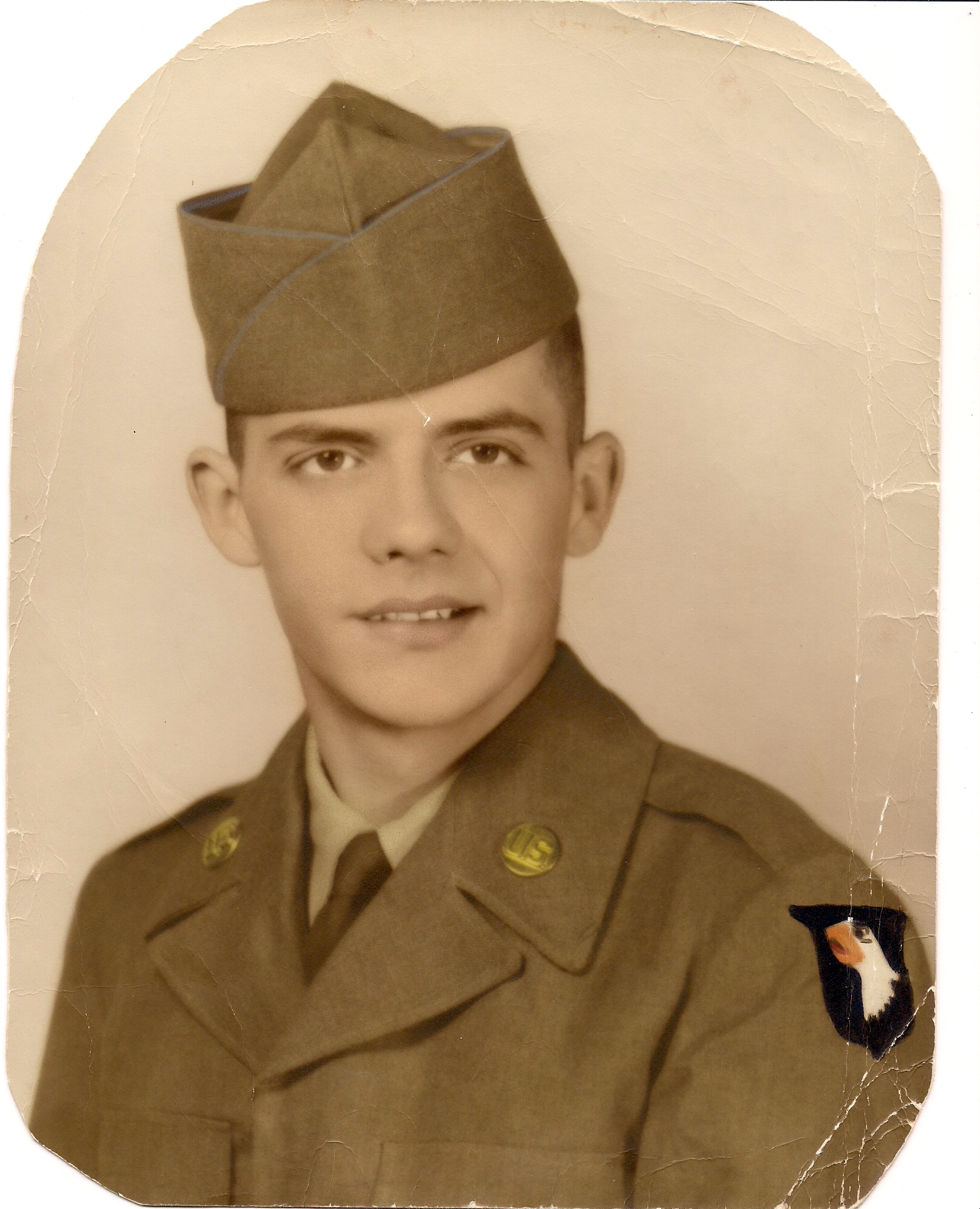 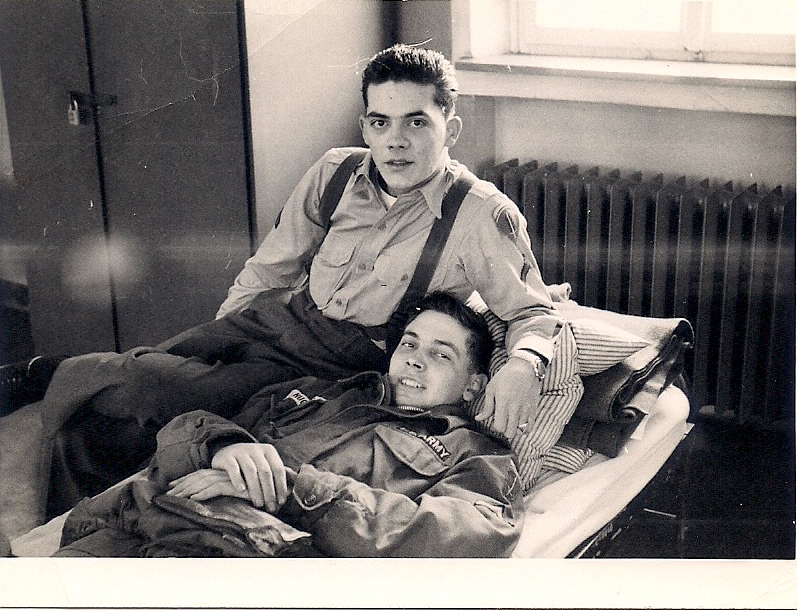 “Let every nation know, whether it wishes us well or ill, that we shall pay any price, bear any burden, meet any hardship, support any friend, oppose any foe to assure the survival and the success of liberty.” -JFK

It was a late Friday, 1955. My father was eighteen years old, a Cuban immigrant who spoke little english. In his short time in the U.S. he had found disappointment, heartbreak, and a new found passion of all things rock’n’roll. As he stood in front of the Miami post office, he saw hope. The recruiting officer tried to explain that it was too late in the day for any more recruitments into the United States Army. With his mind full of dreams, at eighteen, my father was lost. He had no idea what he wanted to do, but there was a feeling, deep down, of yearning to make a difference. He was unsure if the officer felt bad for him or just wanted to meet his quota, but what this man did, changed my father’s life forever. He offered my father a place to stay for the weekend at a nearby hotel, meal vouchers so he wouldn’t go hungry, and even money so he could buy a movie ticket that evening. He instructed my father to be back at the office first thing Monday morning. My father asked the officer one question, “How do you know I’ll be back?” The officer replied, “I can see in your eyes how much you want this.” A few days later my father was declaring an intent for U.S. citizenship and preparing to ship out to Europe.

Growing up, I never truly understood the depth of my father’s patriotism. I would hear his stories and sense how important the U.S. was in his life and find myself wondering how he could be loyal and have fought for a country in which he was not born. I often wondered if there was a difference between my father and I. Being a U.S. born daughter of immigrants didn’t really make things easy for me at school. I often felt as if I didn’t fit in. Too Hispanic for the American crowd and too American for the Hispanic crowd. So, unlike my father, I didn’t express my patriotism in the same ways. I was proud to be born from Spanish and Cuban origins. I was proud to write and speak two languages. I loved everything about the origins of my family. Where I was from and where I were going. The thought that maybe I took things for granted because I didn’t have to fight to get it was always in the back of my mind. Until later in life, I realized my father’s patriotism and devotion was to an idea. An idea of being free to hope, to speak, to dream.

The same idea that is behind this beautiful country that makes it possible for a Cuban immigrant and all others, born here or not, to make choices and live their life, freely.

Today, I thank my father for serving our country and for what he has taught me. It has helped me become who I am today. I join him in reflecting and thanking the families and all the men and women that have served our country and made the ultimate sacrifice for our freedom.

A Wedding Anniversary Gift | From our Children

Khaled and I celebrate seven years of marriage this month and our children decided to celebrate with a creative idea. Th ...

Our Wedding: Bold, Untraditional, and Everything Us

This week, Khaled and I are celebrating our 4th wedding anniversary...and it still feels like it was just yesterday. ...

I'm so excited about today's vlog! Brides, grab something to drink, a pen and paper, you're going to love this post. My ...